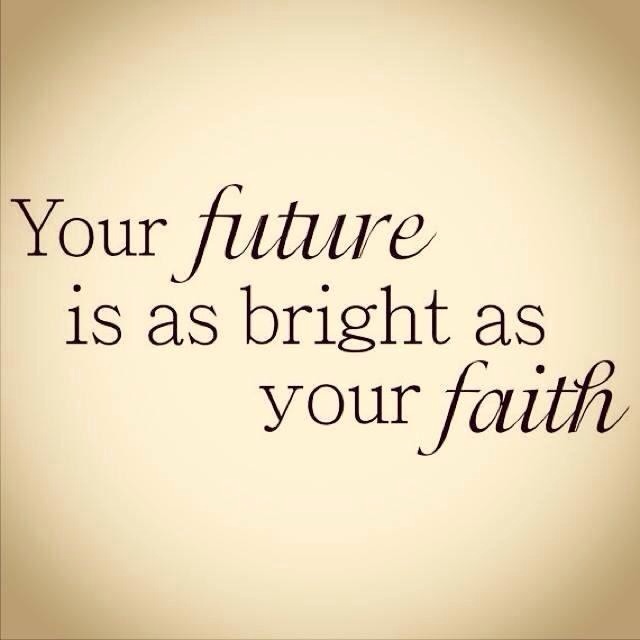 Yesterday was a bad homeschool day. It was one of the worst homeschool days we have had in a while. It started off okay, but as soon as we got to our new unit of creative writing, I could see my son was not interested. That’s when the war started.

As soon as I start explaining the new unit and showing my excitement, I could see him shutting down. He immediately showed he wasn’t interested in writing that day and slowly started the assignment. A planned fifteen minute exercise took us nearly an hour to complete. I couldn’t believe it. I explained to him that he was more than equipped to do the work because I had taught him in the previous lessons. He still didn’t want to do it. He thought it was going to be hard. His mind was made up and nothing I said could change it.

This truly inspired me because it reminds me of my relationship with God. He is constantly showing me the direction that he wants me to go in and it terrifies me. I am 100% uncomfortable with every glimpse of my future that I’ve seen. I love it when he shows me things that my husband and children are going to do. I seriously get overjoyed and excited. But, when he begins to display his plan for me via visions, dreams, or confirmed prophecies I just feel…

I just feel scared. I feel unprepared. I feel unworthy. I seriously don’t want to mess it up. I just think that since I’m comfortable where I am that I should be able to stay there. But we all know that a stagnant life is not beneficial to anyone.

Back to the story…
Eventually my son started to do the work, understood most of the work, asked questions about the new material, and finally completed the assignment. Yes, he was forced, supported, and encouraged to push through it because I REFUSED TO LET HIM GIVE UP.  He complained but soon realized that though the new work was hard, I had prepared him for it via our previous lessons. He was equipped for success.

Back to the lesson/life application…
I realize that God is saying the same thing to me right now. “Yes, it is new. Yes, it’s hard. BUT I’VE EQUIPPED YOU FOR THE WORK.”

I am terrified. I will honestly admit that my life in Christ has been nothing short of spectacular and amazing. I don’t know where I would be if I hadn’t followed every step that he laid out for me to the best of my ability. When I am obedient to him, I am blessed beyond measure. Why would I give that up?

I think yesterday’s horrible homeschool day was what I needed for encouragement. I’m strengthened to run on and see what the end will be. I’ve been prepared for the next “big thing” by The Most High. I AM EQUIPPED TO SUCCEED!

4 thoughts on “I’m EQUIPPED to succeed!”